Not very exciting, but really useful

ADATA is jumping in to the fashionable world of server DIMMs with a new line of DDR3L products. They go from pretty plain 4GB DDR3L/1066 R-DIMMs to full ECC bearing 8GB DDR3L/1600 DIMMs.

Note the subtle sameness of this DIMM to other DIMMs

It is really hard to talk about server DIMMs in a cool way, they either work, are dead reliable, or they don’t. Price is a concern, but not nearly as much of one as the reliability factor. ADATA has been doing DIMMs for a long long time, and I have not heard of any reliability horror stories, so lets call this one not a problem. That leaves price, something that ADATA is traditionally on the low end of. 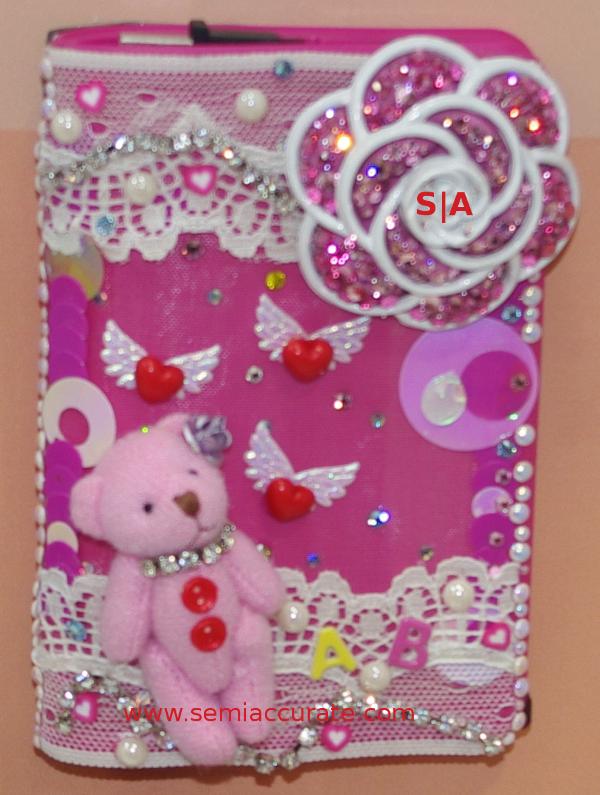 Well, maybe this will. It is the ADATA Classic CH94 Personal Pocket Diary that for some strange reason, we forgot to write up at the last Computex. Silly us. I know you may think it has nothing to do with today’s server DIMM announcement, and you would be completely right. Luckily, neither does the soundtrack we recommend you listen to in the background for similarly unrelated reasons.

Moving along, there are two interesting things you can get from the fine print. No, not how much you want the linked album, or how eerily well the SemiAccurate watermark blends in with the CH94, but the release says that the DIMMs work with AMD and Intel CPUs. Fair enough. AMD’s 6200 line supports DDR3L/1600 just fine, but Intel doesn’t have anything that supports DDR3L/1600 in either registered or ECC flavors. Nor is there any Ivy Bridge platform that can use either one, but both are listed. I wonder why?S|A